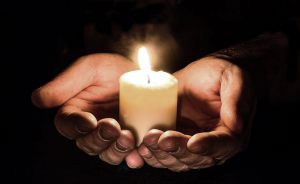 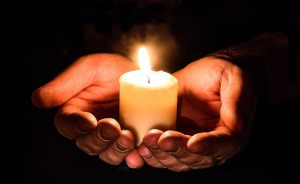 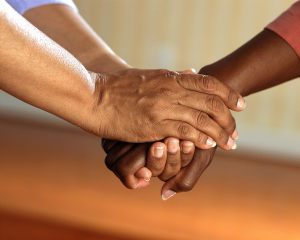 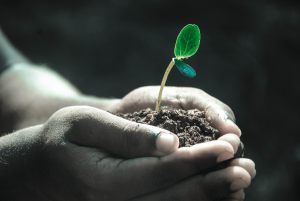 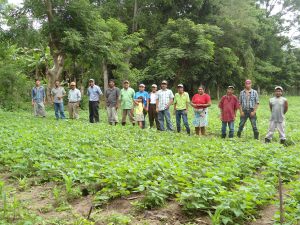 What you can do

Supporting RE.TE. NGOs can help to drive development processes and improvement of social conditions of populations and communities in Africa, Latin America and in Bosnia and Herzegovina, ensuring the implementation and continuity of the activities.
A small contribution can make a big difference. 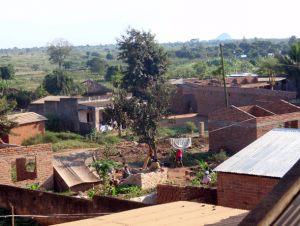 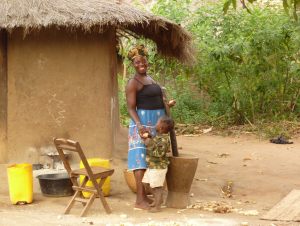 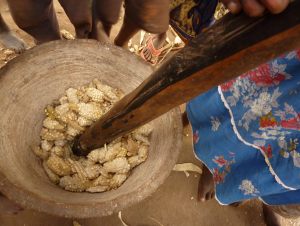 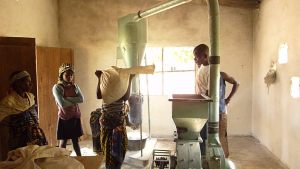 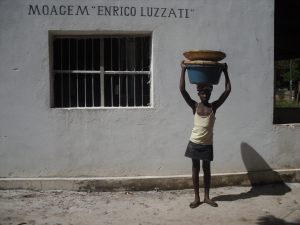 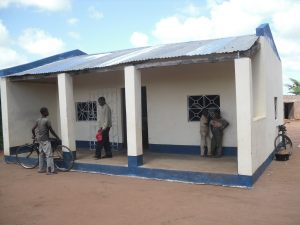 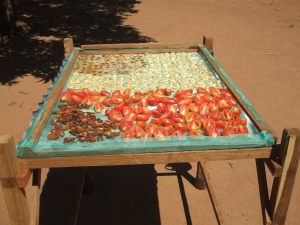 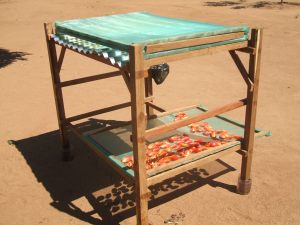 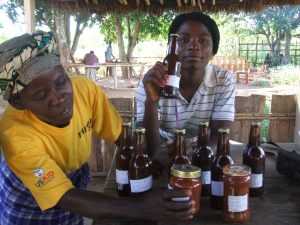 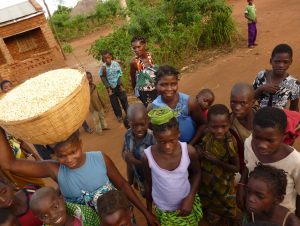 RE.TE has long operated in Morrumbala (Quelimane, Zambezia), in support of the National Farmers Union, the national federation of the direct producers, one of the few African organizations to be part of Via Campesina.

The main action took place thanks to the NEXUS local antenna and decentralized cooperation projects promoted by the municipality of Sant'Antonino di Susa funded by the Piedmont Region: "Strengthening the associative movement and reduce of women's work in the Morrumbala district" and "Development of services for agriculture and rural population of Morrumbala". The construction of a mill in Morrumbala on the one hand consolidation District Farmers' Union with an autonomous source of income; on the other side has decreased the workload due to women, freeing them from manual grinding. In addition, the project has given support to an existing revolving fund that finances improved seeds, land processing and activity of literacy and hygiene and food education. It also realized a sales point for farm inputs and basic goods in the village of Cumbabo and an initiative for the transformation and preservation of tomatoes.

Previously, from 2004 to 2008, RE.TE. supported the General Union of Cooperatives, the main Mozambican cooperative based in Maputo, in the professional training of young people belonging to 50 cooperatives of Maputo, strengthening the UGC workshop and basic cooperatives.