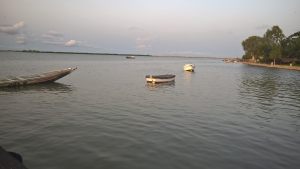 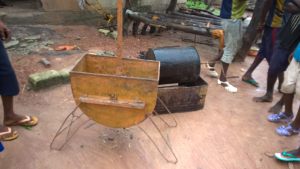 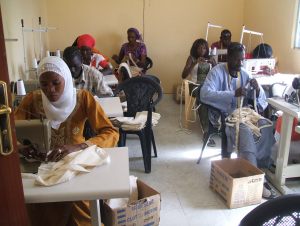 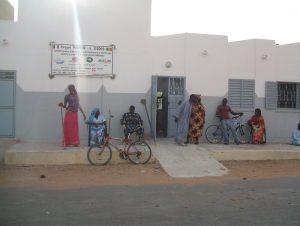 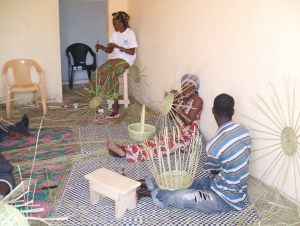 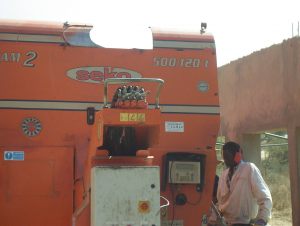 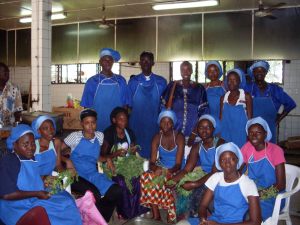 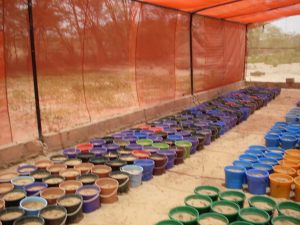 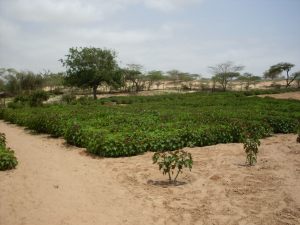 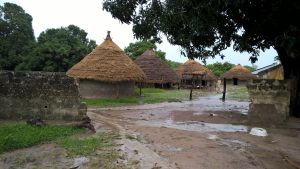 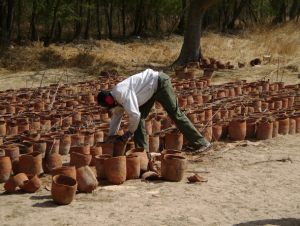 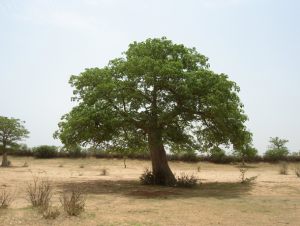 The Louga region represents a large reservoir of emigration for Senegal. For several years, producers always notice of a very poor quality and quantity of seeds production. All these difficulties have contributed to the decrease in productivity, that discourages producers and promotes the exodus of young people, especially to urban centers or abroad, contributing to the impoverishment and abandonment of rural areas. Rural development cannot go without the increase of agricultural productivity and improving to environmental management. On the basis of knowledge of the area, it was therefore considered appropriate to intervene in support of the development of organic products and the strengthening of associations of farmers, working at the same time with a system of cooperation between the public sector (universities and public bodies for land conservation and forest) and the world of small producers associated, in order to facilitate the dissemination of technologies and biological farming methods.

The Community seeds banks were born in many areas of Africa to recover practices, economy, exchange and sale of seeds by farmers. Indeed are very important the conservation, the traditional practices of selection of varieties, storage, recovery of wild varieties, in order to re-establish an organization and a diversity responding to food, socio-economic and ecological needs. Community banks can support the efforts of the community in this way, enabling farmers to have access to seeds. A committee specially trained is responsible for the collection, distribution and preparation of a register of assets, inventory and reports. It is formed also on the registry laws of plant genetic resources, the protection of biodiversity and intellectual property.

The project "Creation of a bank of niébé seeds and peanuts in the Louga region" has worked to replenish part of the seed regional capital, through the acquisition of selected seeds, whose growth cycle corresponds to the ecological system of the Louga region. The project represents a practical application of previous projects co-financed by the Piedmont Region and with the collaboration of biology laboratories of the University of Dakar, related to testing and production of mycorrhizae that, thanks to their properties, promote root development of the plants and an increase in organic matter in soils, thus contributing to combating desertification in the Sahel and encourage and expand the use of mycorrhizae and techniques of biological agriculture.

RE.TE has also implemented the project "Creation of professionalism and crafts through the production of canvas bags and artisan braiding and work activities for the disabled in the city of Louga". The project has created employment opportunities for the disabled in the Louga region, through the production of canvas bags and traditional baskets. It also supports a logic of waste reduction, since bags and baskets products also serve as an alternative to plastic shopping bags, until their complete replacement. This is in line with the sensitivity shown by the current Louga city administration about the issue of pollution caused by plastic bags and the need to eliminate their use on the territory. Those involved have formed a GIE (Economic Interest Group) which, in addition to providing continued employment to people normally exclus from the world of work, allows the recovery and the revival of traditional techniques and practices of artisan braiding and the development of additional activities and services for members.

Over the last decade, Dakar suffered the growing gap between the rythmn of urbanization and the urban development related to infrastructure and services construction through an appropriate plan. This has led, despite the various state policies, to a proliferation of spontaneous settlements, creating a juxtaposition of areas: the area of ​​buildings and villas, the regular and irregular housing and finally the urbanized village area. Parcelles Assainies is a suburb of about 200,000 inhabitants, located on the axis of the city's expansion. Like a turtle, it has been divided into neighborhood units. The main axis of intervention in Parcelles Assainies, with MAIS NGO, concerned the vocational training in the informal sector and the subsequent employment of young people. The goal of the project was to support the inclusion of youth groups from Commune d'Arrondissement des Parcelles Assainies in income-generating activities. Actions are part of three main categories:

3) Strengthening of the savings-loan fund and management training on micro-enterprise.

The projects carried out in Senegal have been possible thanks to funding from the Piedmont Region and the Ministry of Foreign Affairs.