In Guatemala RE.TE. has worked since 1990 for the rights of marginalized populations, working to rebuild the social structure of communities who welcomed the internally displaced, and for training and social gathering in the Palajunoj Valley (Quetzaltenango), inhabited by Quiché populations, in the framework of a integrate development program which saw the involvement of 4 NGOs from Piedmont, the City of Turin, the University of Turin, the Piedmont Region, local authorities and 4 Guatemalan NGOs. 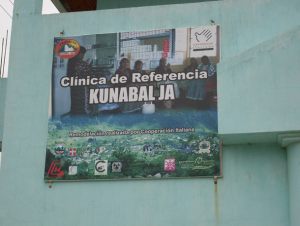 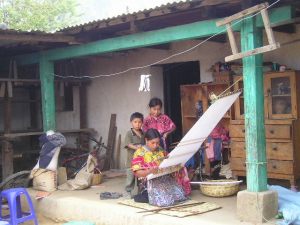 Currently, RE.TE participate in the project promoted by association Globularia and funded by the Tuscany Region "Municipalities exempt from discrimination for sexual orientation." The initiative is aimed at a segment of the population particularly vulnerable for access to services and equal opportunities because of discrimination, stigma and violence that also suffers in public areas: sexual minorities, represented by gay, lesbian, trans and bisexuals. Such action favors the revision of the sexist and violent mental and cultural structures - the Guatemalan and Central American culture is based on a sexism that enhances male dominance exercised with a symbolic and material violence.
The goal isto support dialogue between local authorities and instances of the civil society to strengthen the decentralization process, promoting the participation and reducing discrimination due to sexual identity and orientation.
The activities were conducted in a sequence that goes from the identification of discriminatory mechanisms present in organizational norms / practices / culture of local and government authorities, to design and presentation of "Agendas municipales" for LGBTQI citizenship, able to propose improvement actions, up to awareness campaigns for the population.